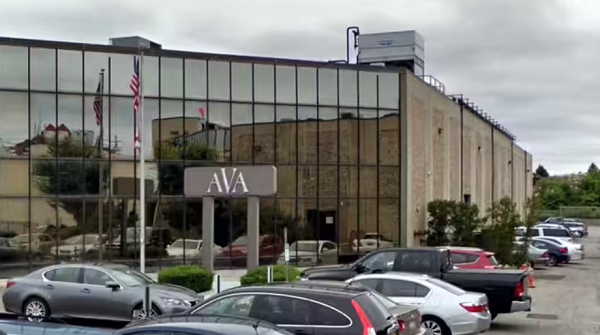 A Hempstead woman was arrested Friday on charges of tampering with meat at the Hicksville packaging facility where she worked, Nassau police said.

Police said Karen Palacios Gutierrez, 38, who worked as a meatpacker at The Ava Company, a pork packaging facility in Hicksville, removed a coin from her pocket and placed it into a package that was intended for retail sale. A bin containing $400 worth of product was discarded because of the tainted meat, police said.

Following an investigation, police arrested Palacios Gutierrez at the plant about 4:30 p.m. Friday. A call to The Ava Company was not immediately returned.

Gutierrez was charged with third-degree criminal mischief, second-degree tampering with a consumer product and second-degree criminal nuisance. She pleaded not guilty at her arraignment in First District Court in Hempstead Saturday and is being held on $5,000 bail or $10,000 bond, according to online court records.

The case is due back in court Tuesday.