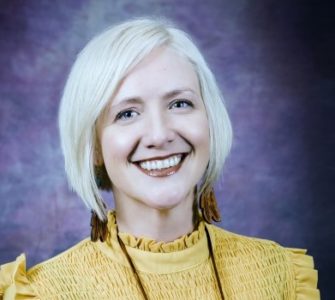 Pigs can contract influenza anytime during the year but more influenza circulates in the fall and winter months. That’s why producers should prepare ahead of the traditional flu season, according to Micah Jansen, DVM, veterinary manager at Zoetis Pork.

Here, she shares her top three management strategies for producers and veterinarians to give herds the best chance of being protected against the virus this fall:

“Do we already have flu circulating in the herd? If so, that’s probably already causing problems on its own,” Jansen said. “Knowing what’s present in your herd will help you identify what interventions to put in place.”

If there is increasing circulation of virus in the region, a new introduction of a different strain is possible, Jansen explained .

“During the active flu season, we might see new strains coming in. And if we have more than one strain present within a herd, there is the potential for reassortment to occur. That could allow the flu virus to evade the pig’s immune system because it’s creating a new strain of influenza,” she said.

If clinical signs like coughing are evident, producers and their veterinarians need to step up surveillance and increase monitoring, Jansen added. These situations should be investigated in case of a new introduction of flu.

Vaccine use within the sow herd is extremely important, Jansen stressed.

“Whether you’re using autogenous or commercial vaccines, whether you’re administering it pre-farrow or whole-herd, vaccinating sows for influenza will result in lower prevalence of positive pigs at weaning,” she said.

“The side benefit is that if there is a new introduction of an influenza strain after the vaccine has been administered, we can see a reduction in clinical signs,” she added.

Vaccination creates a benefit to the sow herd from a respiratory health standpoint, as well as in terms of reproductive performance.

“When sows are not having to take a hit from the flu virus, there’s less reduction of reproductive performance as well,” Jansen said.