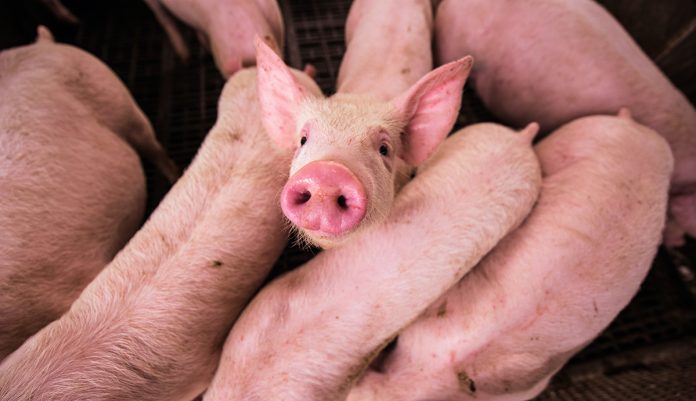 Researchers from the U.S., Denmark, and the Netherlands hope to reduce antimicrobial administration in pork production by aiding pigs’ natural defenses.

The $21.2 million, five-year project will be a collaboration among scientists at the University of California-Davis; Aarhus University, the University of Copenhagen, and Aalborg University in Denmark; and Wageningen University and Research in the Netherlands. The funding comes from the Novo Nordisk Foundation, which supports activities by the Novo Group companies as well as broader scientific, humanitarian, and social causes, organization information states.

UC-Davis researchers will receive $3.8 million of the grant, which will support studies on ways to improve pig diets and efforts to understand how to increase natural defenses and immunity in the gut, a university announcement states. 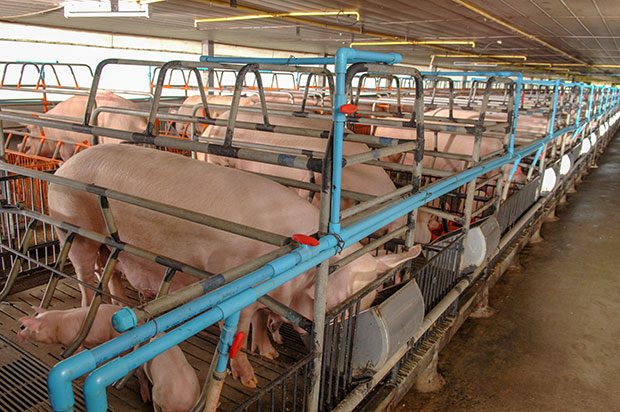 “Through interdisciplinary research supported by the Novo Nordisk Foundation we are positioned to decode the complexities of the digestive tract which have thus far eluded researchers,” said Maria Marco, PhD, a professor in the Food Science and Technology Department at UC-Davis, in the announcement. “With this knowledge, we will be able to innovate to provide new approaches needed to prevent antibiotic resistance spread.”

The research would add to a growing body of research into the impacts of antimicrobials and alternatives to antimicrobials on drug resistance in the gut bacteria of swine.

Examples of recent published results include a scientific article published in March by the Journal of Animal Science that indicates a team from Kansas State University and the U.S. Food and Drug Administration found that some commercially available probiotic products intended for administration to swine and cattle contained bacteria with genes encoding resistance to certain antimicrobials, potentially risking transmission of resistance-conferring genes to other gut bacteria, as well as an article published in November by Science of the Total Environment in which a team from China describes the effects of long-term chlortetracycline administration on swine gut microbiota and the accumulation of genes conveying antimicrobial resistance.

Swine Focused Services To Lead In the Industry!