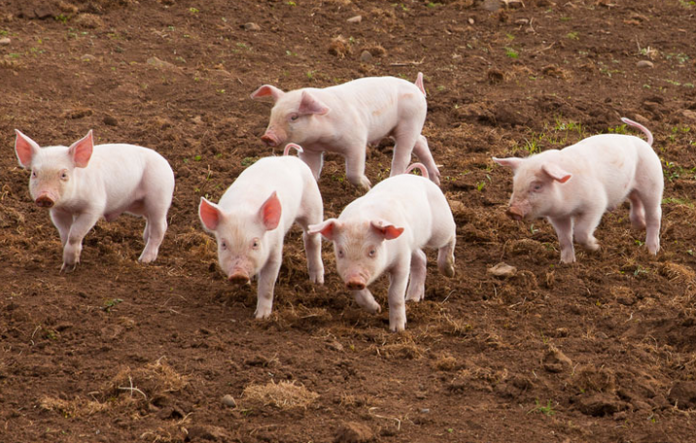 As the coronavirus sweeps across the globe sickening humans, scientists are making progress on developing tests that could help combat a different deadly disease: African swine fever, which has been ravaging hog herds.

The U.S. Department of Homeland Security has taken an interest in the disease, which kills 99% of hogs it infects, as it spread in Asia last year and caused protein shortages. If it landed on American soil, it could harm the more than 100 million hogs on U.S. farms, ultimately threatening food supplies.

For now, there are no vaccines or in-the-field detection devices that could help combat the virus in such a scenario, but the agency said Tuesday it had successfully evaluated a genetic test that detects the virus and returns results in a matter of hours. It’s the first product of its kind that the agency has scrutinized.

As governments around the world are discovering with COVID-19, testing can be crucial to slowing a viral outbreak. Rapid testing can be “a game-changer,” said John Neilan, science director in the Department of Homeland Security’s science and technology division.

To figure out where the virus is at, “you have to have a detection system and the most rapid ones you can get makes a difference on how fast you can react,” he said.

While the virus isn’t in the U.S., the Department of Homeland Security is looking at new technologies because “you don’t want to start research when it is in the U.S.,” said Michael Puckette, a microbiologist at the department.

The test can be used on raw pork imports, as well as on live pigs. It was developed by Lincoln, Nebraska-based Materials and Machines Corp., which makes diagnostic systems. The company is making the device and test available immediately overseas, but still needs to go through a regulatory process in the U.S., through the Department of Agriculture.

The U.S. raises more than 115 million hogs valued at $24 billion a year. The Swine Disease Global Surveillance Project estimates that an U.S. outbreak of swine fever could wreak as much as $10 billion in damages in a year.