The purpose of this experiment was to determine if environmental enrichment would produce calmer, less excitable pigs.

In trial 3, 184 Hampshire-sired pigs weighing 32.8kg were used in a 15 week trial with the treatments applied 5 times during the last half of the trial. 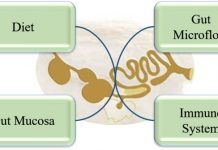 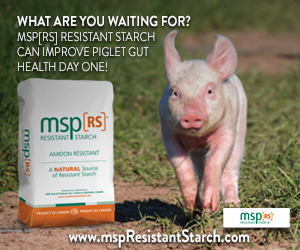