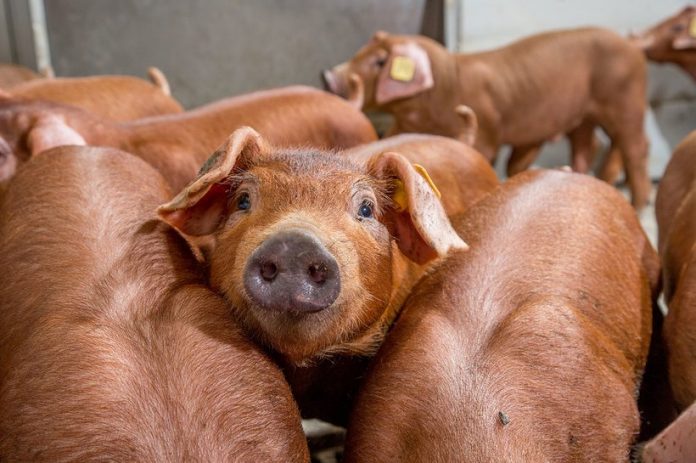 Iowa now has 24.9 million pigs on farms, a record number and up 6% from last year.

The U.S. Department of Agriculture released the figures Friday for the quarter ending Sept. 1. It showed Iowa farms have just over 1 million breeding pigs and 23.9 million market hogs, or those raised for meat.

The growth in hog numbers comes as environmental groups are trying to force the state to slow expansion of pig farms. A state court judge on Sept. 10 said two environmental groups may proceed to trial in their lawsuit alleging the state’s policy of expanding hog farms and its voluntary farm pollution controls violate the rights of citizens to clean water in the Raccoon River.

The USDA says the national inventory of pigs is at 77.7 million, the highest number for Sept. 1 since records began in 1988.