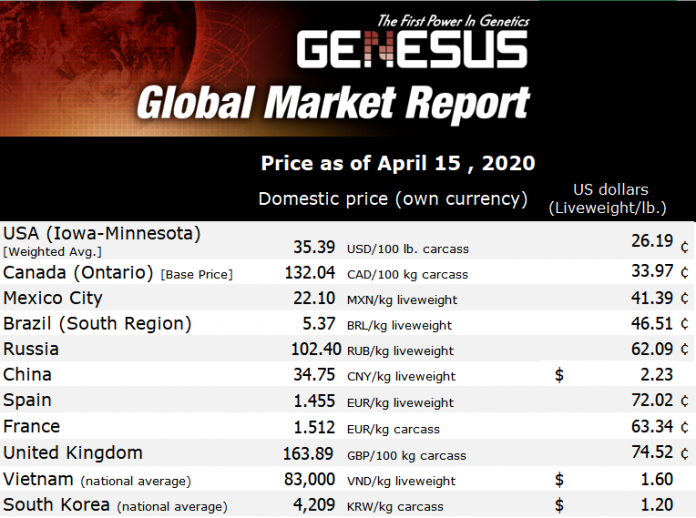 The current diagnosis of the Mexican pork industry depends on who you are talking to.

Lately, I have spoken to some pig producers and packers in Mexico. All producers agreed that the industry is facing a moment of recession with pork prices dropping in free fall, so it is basically a negative situation.

Packers, on the other hand, have different points of view, basically depending on whether they are exporting or selling in the domestic market. There are no packing plants affected or closed in Mexico at this point while most of the restaurants are closed, and the ones that are still operating are working for take-out service which is about 30% of normal sales.

Mexico is been among the tenth-largest oil producer in the world. The petroleum sector is crucial to the Mexican economy; while its oil production has fallen in recent years, oil revenues still generate over 10% of Mexico’s export earnings. High taxes on the revenues of Pemex provide about a third of all the tax revenues collected by the Mexican government.

There are different factors affecting prices in Mexico’s Swine industry currently as follow:

Peso devaluation in about 26% to 27% just over the last month. 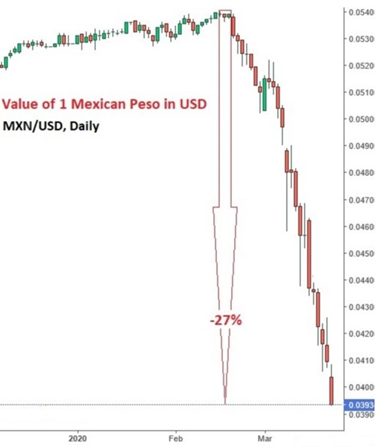 Considering that Mexico imports from the US both grains (to make animal feed) and fresh hams (to process them), this currency devaluation is a very strong blow for the country’s meat industry, as Mexico is the largest volume destination for U.S. pork exports and the third-largest export market for U.S. beef.

On the consumer side, just as last time, a weak peso may fuel rising consumer prices, including food such as tortilla, beans, and pork. So, pork consumption, among others, tends to decline.

If we do the following market analysis, taking into account the first quarter of this year compared to last year we can see how the dollar–peso exchange rate has made most of the damage in the current market.

However, a different story happened for the past month of March. March peso devaluation started to fall down quickly by the end of February because of both oil prices decline and coronavirus pandemic – adding about 27% devaluation on peso against US dollar at this point. So even if the price of pigs wasn’t dramatically dropped in terms of domestic currency, it reflects the hit of the peso devaluation once we calculate it in USD.

So, let me put it in this way – While in March 2019 it was at 27.05 pesos/kg (1.42 dollars/kg or 65 cents US/lb) now is 25 pesos/kg, YES 2 fewer pesos. But the big deal is when we do the conversion rate. We’ll see the Mexican pork price collapsing 1.04 dollars/kg or 47 cents/lb, that is a 28 cents/lb decline from the previous month of Feb. Or about $70 less per head, if we do the calculation in dollars, but approximately 3 pesos less when we convert into Mexican pesos (about 12 cents USD/kg). So, if we calculate losses in Mexican pesos (it is about some 18 – 20 USD less per head). Which is pretty much the profits they were making for the past two years.

Having said that, integrated packers with own production, have a breakeven of $24 pesos ($1 USD/kg). They would be around breakeven. If they are exporting, they can make money. Independent producers farrow to finish have started to lose a little bit of money.

What is the industry talking about?

Recently, the Mexican pork industry has called a meeting to ask the government for various solutions to help them out of the current crisis.

Marilú Ábrego, president of the Confederation of Mexican Swine Producers (CPM) and the president of the Organization of Pig Producers of the Country (OPORPA) Heriberto Hernández, said that a fundamental part of the contingency plan presented to Víctor Villalobos, head of the Ministry of Agriculture and Rural Development (Sader) is based on the prompt authorization of the processing and packing plants so that they can begin to send pork to China. Also, Marilú Ábrego called on the authorities to temporarily suspend imports of pork from the United States.

The director in chief of the National Service of Health, Safety, and Agri-Food Quality, Javier Trujillo, stated to the Mexican pork industry that within 15 days would be a response from the Chinese government.

According to estimates shown at the meeting, in these three weeks of contingency, and while the price of production continues to be 27-28 pesos per kilo, the cost of live weight market hogs has fallen to 20 pesos per kilogram, which is expected, while this trend continues, a daily economic loss of 43 million pesos (US$1.8 million), more than 7,800 million (USS292 million) at the end of 2nd quarter, and a year-end with a loss trend of over 15,000 million pesos (+US$625 million) are predicted.

With the current big difference in terms of exchange rates it is a super big deal bringing fresher and stronger dollars into the domestic economy, so exporting would be part of the equation to solve the current crisis.

China is asking for more authorized packing plants from Mexico and now China’s pork buyers have started to look at other Mexican States as well to get them approved.

Oil prices and COVID-19 pandemic are the global forces that are dragging the peso down to historic lows on a daily basis. Neither the peso’s last collapse nor this latest one is a reflection of the current state of Mexico’s economy; they are the result, primarily, of economic and financial forces taking place far beyond Mexico’s borders. That said, each time the currency weakens, it loads further pressure on the economy. 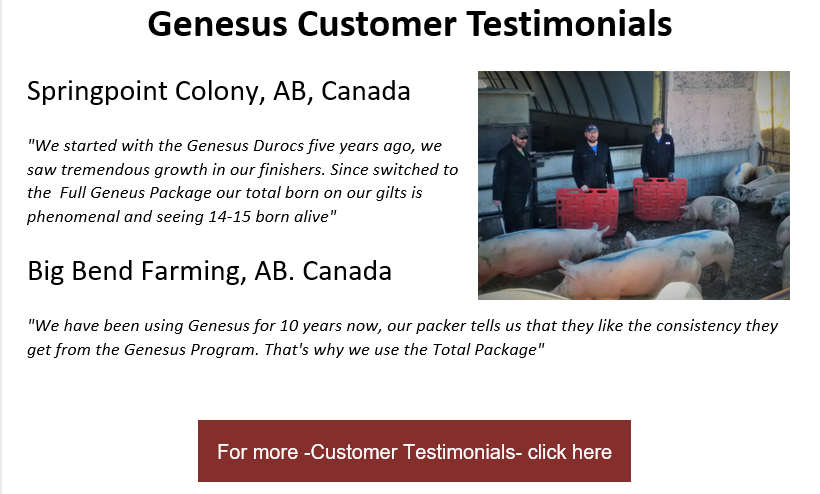 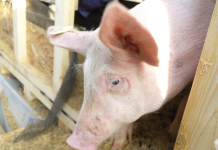